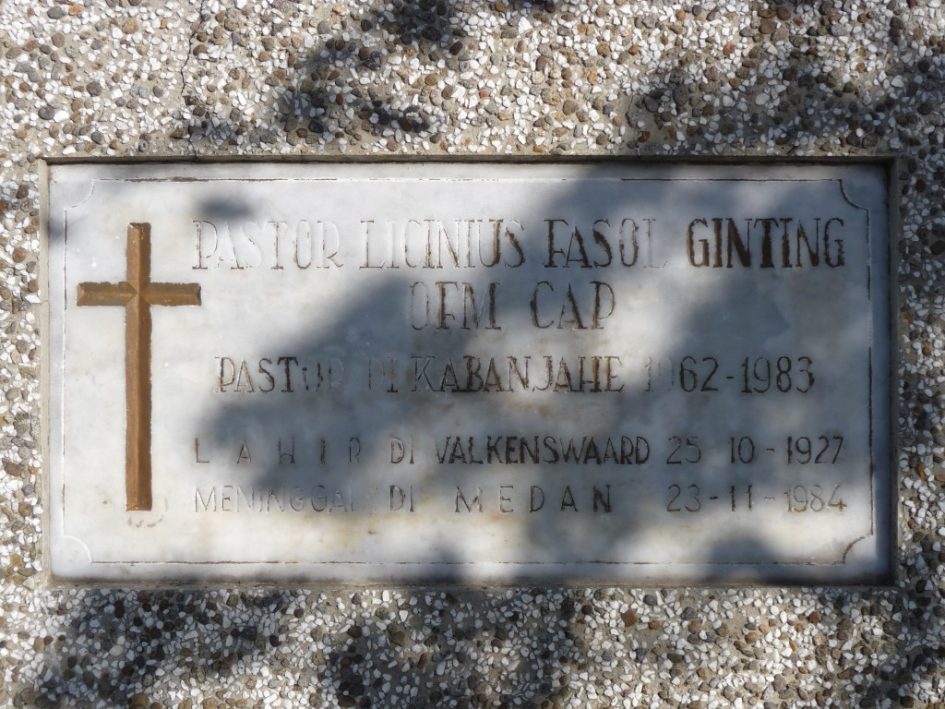 Go to: My brave brother Wim